While it sounds like a song by the Hanson Brothers, it’s actually a crazy delicious Korean dish that I had while visiting friends in Atlanta. Since it’s something that I’ve only had the “real way” once, I can’t tell how spot-on this recipe is, but we love it. I pieced this together from several different bibimbap recipes, but it’s most strongly influenced by this one. This nice thing about this recipe is that you can use whatever vegetables or meat that you have on hand.  We’ve used frozen stir-fry vegetables and it worked fine and was faster and easier.
Gluten-free Bibimbap
Recipe Type: main dish
Cuisine: Gluten Free, Asian
Author: Val @ That’s What We Did
Serves: 4-6
Ingredients
Instructions
Gochujang sauce
3.2.1275 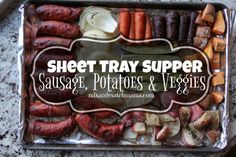 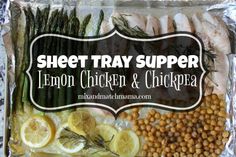 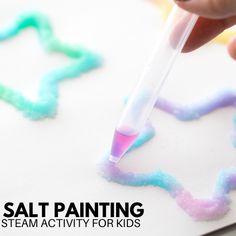