This boy is the best.  He has such love in his heart, and is so sweet and fun.  He’s happiest when he’s making others happy, but he;s also sensitive and shy, and feels things deeply.  He loves music and being silly and telling knock knock jokes, even if they don’t quite make sense – you can’t help but laugh.  And he loooooves superheroes.

I’m so sad I haven’t done these updates as often as I’d like because I want to bottle up every moment with these kids and not forget a single thing.  My last Jenson update was at 3.5 years old, so obviously he’s changed SOOO much, because he’s closer to 5 than 4 when I wrote this (and never got around to publishing).  For consistency sake, this update is just through June 2018.

In this last year, Jenson completed his 2nd year of preschool, took gymnastics, swimming, and played soccer. He actually went to 2 one-day a week preschools – on Tuesdays and Thursdays.  We all had a MAJOR preference to Thursday school, where he went last year. Tuesday was ok…it just wasn’t what we were expecting and he didn’t like it as much for a variety of reasons.  He made lots of friends in his schools, though if we’d see them around town, he’d usually be too shy to talk to them.  So I don’t know if he talked to kids in school or not.  He’s still obviously quite shy, but when he’s somewhere that kids are playing, he finds a kid and starts playing along with him until it’s time to go – and he has so much fun and always says he wants to play with his “friend” again.

He and Marlowe now play a lot together. Sometimes nicely, other times, not so much.  Marlowe is a little more “wild” than he is, so some of that rubs off on him.  In return, he does things he knows he’s not supposed to, and Marlowe copies him…because she always copies him.  But often they play amazingly well together, and they have a lot of fun.  My biggest hope for them is that they’ll be close, and will be there for each other.

Sleeping: He’s very consistent with sleeping.  He typically falls asle     ep around 8:30/9 pm (try to be in bed by 8:15) and wakes around 7 am.  He stays in bed until his “Ok to Wake” Clock turns green still, but now he’s allowed to get up on his own and come downstairs then.  He’s so excited to be able to do that on his own.  He usually still takes a nap.  For awhile, it seems like he was about to give up his nap and was only falling asleep every couple of days.  Eventually he was back to sleeping every day for at least an hour, usually 1.5 hours.  He’s the sweetest thing when he wakes up from nap.  Our bedtime routine has been a bit extensive, but we’ve been streamlining it lately.  After we go upstairs, we read 2 books and watch 2 songs on YouTube – everyone gets to pick something.  Lo takes Marlowe to bed, and I put Jenson to bed.  He and I talk and I sing 2 songs.  He always asks for new songs, but I run out of songs off the top of my head…we end up doing a lot of Elton John and Peter Paul and Mary.  He likes to do “If I had a hammer” and he makes up the thing in the next verse – usually tools.  I sing – if I had a______ and he fills something in and I go with it.  We talk about our favorite thing from the day, if anything made us sad, and what we’re looking forward to.  It’s a good way to remember fun things about the day, and discuss anything that may be bothering him.  We snuggle for a bit and he tries to get me to stay longer, and I give him a million kisses.  I love it. (this has changed slightly due to a recent sibling room-sharing arrangement)

Eating:  He’s a picky eater still.  It seems to be a texture thing, but he still doesn’t like meat or vegetables.  He’ll eat chicken nuggets, but that’s about it – and sometimes he wants to be picky about those.  We’re trying to get him to do one tiny bite of vegetables – he’s mostly complying and doing okay – we usually have to bribe him with something.  He still promises to eat things when he’s older.  The pediatrician said that we don’t need to worry about it that much right now.  He eats all fruits and lots of dairy (yogurt, cheese, etc), so he’s probably getting enough protein, fiber, and vitamins.  He usually has some dry cereal in a cup while he watches a show or two in the morning.  After that he eats yogurt or a yogurt smoothie, some fruit, and maybe some toast.  Lunch is usually a PBJ sandwich (sometimes a butter sandwich – and they both prefer Hawaiian rolls), a piece of cheese and/or a few pretzels, veggie stix, or popcorn, and fruit.  Sometimes he wants a spoonful or two of peanut butter.  Dinner is usually similar to lunch, unless we are eating one of the few things he’ll eat, which is rare.  He’ll eat mac and cheese, chicken nuggets, or pizza.  He honestly doesn’t snack much…but if so, usually crackers, pretzels, applesauce, or fresh or dried fruit.  He gets “something special” if he takes a nap and didn’t have any major behavior problems/listening problems in the morning- a small piece of candy from his parade/holiday candy container, or a popsicle or cookie.

He’s still so empathetic and intuitive and I hope he never loses those qualities.  The other day we were having a perfectly nice morning…I hadn’t yelled at anyone, lol, we got out of the house on time, etc.  We were in the car and he said “Are you mad at me?”  It kind of broke my heart because I don’t know why he thought that.  Maybe it was a look on my face (I do have resting bitch face) or I wasn’t very talkative.  But he just notices everything – even if they are unintentional.

Fun things: Since it’s been a year, it’ll be impossible to cover everything, but here are some highlights for each month.  Luckily I take a billion photos, so I can recontruct each month this way.

This sweet boy.  Even though he has his moments, he is really, truly, so loving.  My favorite time of the day with him is when I put him to bed.  We talk about the day, about what’s coming up, and we sing and snuggle.  Sometimes I’m in there for 35 minutes, other times for just 10-12, but it’s just me and him, and I love it.

Looking forward to: (some of these things have occurred since I started this post and then forgot about it. 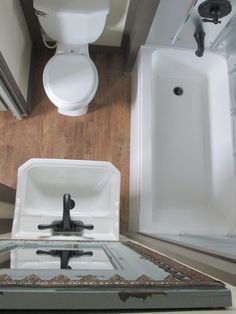 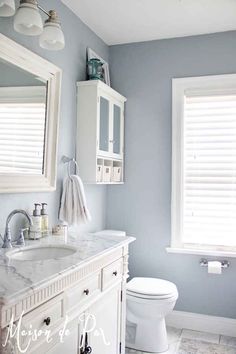 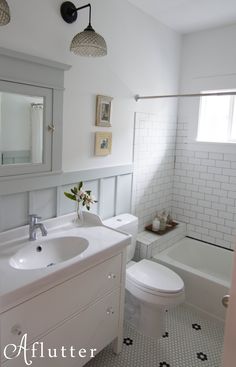 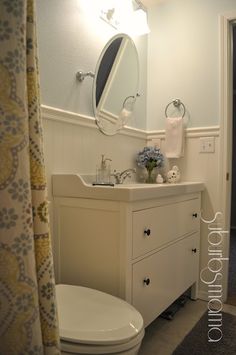 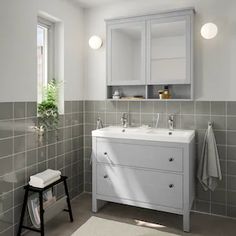 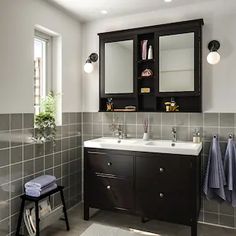 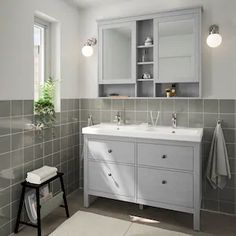