Trends and sayings that I’m totally over in 2017

Social media is kind of the pits lately.  I think I would totally give it up if I didn’t need to use it so much for the blog.  Between tragedies, political garbage, and the fact that people feel like they can be just absolutely horrible when hiding behind their computer screens, it’s literally turning our world into a disaster zone.  You know how video killed the radio star (or supposedly anyway)?  Social media is killing humanity.  It’s ruining human decency, how our children are raised, and our outlook on the world.  Now bullying and ignorance is rampant, teens take 1000’s of photos of themselves daily and are constantly comparing themselves with the images and lifestyles that are projected in photos (no matter how doctored or fake these images are).  *unicorn in the photo below is not real.

Everything is FAKE!  It’s so hard to find truth in news – Tom Petty died and was alive 20 times in one day – even by major networks.  Anyone can publish anything on Facebook or Twitter, and it can get shared millions of times and distorted as truth.

I don’t know when local sites started publishing horrible AP news from other states…but I feel like it was within the last two year.  Ninety percent of the dramatic headlines on my local news facebook page are from another part of the country.  It’s complete clickbait and it just adds to so much negativity!  I don’t need to read about every tortured and abused child across the country, thinking that it happened in the local area.  Teens don’t need to see this stuff when they are on social media.

I cannot even imagine growing up with any form of social media existing.  Every mistake, every embarrassing moment can be captured by anyone with a phone and posted for the world to see.  Teens make a lot of mistakes and have tons of embarrassing moments.  That has to be damaging.  I shudder at the thought that my kids are going to go through this…its only going to get worse.

So what started off as a quick post of things that I’m over on social media, led to word vomit about how I’m actually over social media.  I only want to read about friends and families lives, and see their photos.  That’s what it started as.  I want that back.  Even if I were to unfollow every news source, it’s constantly shared in my newsfeed by others.  Unfortunately I need social media as a means of finding out about events and such to post on Columbus on the Cheap…so I cannot escape as long as I wish to continue writing.  I do however need to commit to not reading any comments on any news.  Sometimes I’m just curious, and sometimes I think there will be additional info…but it’s ruining my view on humanity and is a huge waste of my time.

Back to the plan….I’m totally over these things and words on social media (and in life, in general)

So these are the things that bug me lately.  You don’t have to agree…everyone has quirks.  If you love every single one of them, we can probably still be friends…its not that serious.  Do you like Boof’s Halloween costume?  $3 at Target.  I rarely put clothing on her, but she actually loves it.  She’ll run over and sit down in front of me.  But if I’m being honest, it’s because she knows that I’m going to take her picture and she’ll get a treat.  She’s smart. 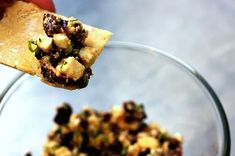 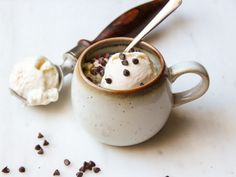 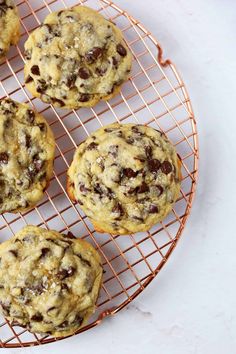 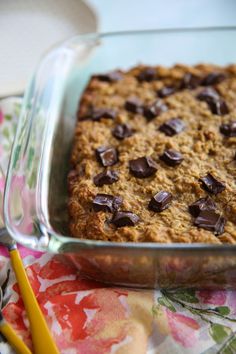 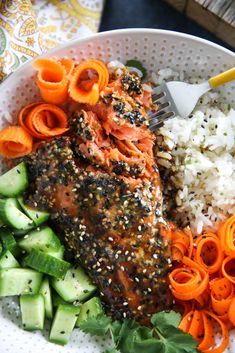