Tuna and Veggie Mac and Cheese

I know I sometimes give the impression that I cook everything from scratch and look down upon packaged food, but that isn’t quite true.  There are certain convenience foods that I like to keep around for the times that I don’t have time or desire to cook, and macaroni and cheese is one of those items.  But I won’t just make a package of mac and cheese and call it dinner, because it is so easy to health-ify.  I almost always add canned tuna to mac and cheese, along with some sort of veggie (frozen is fine), and additional spice.  Adding the tuna adds healthy protein, and the veggies give it more bulk so we don’t need to eat as much pasta at a time – plus veggies are hella good for you.  I also add extra spice because, well, I add extra spice to everything.  This time around I made 2 different pans of mac and cheese – one regular Trader Joe’s brand and one gluten free Annie’s – because I was really hungry and it sounded good to have leftovers.  We had a head of cauliflower to use up, a small head of broccoli, and some green onions.  Lo didn’t want as much cauliflower in his, so his had a larger amount of broccoli than mine.  His was also regular cheddar, whereas mine was white cheddar.

Basically, just prepare the mac and cheese according to directions, but when you are boiling the pasta, you will boil the veggies in the pan too (you may need to add some extra water).  If you are using already cooked or thawed veggies, just add them in the two minute of cooking to noodles to heat them through.  Drain the pasta/veggies, add back to pan, and follow the instructions for the cheese sauce.  You’ll want to add the drained tuna at this time, along with spices – I added hefty squirts of sriracha sauce to ours.

It really makes no sense to me why anyone would make mac and cheese without adding vegetables.  Even if you don’t like vegetables that much: vegetables = ehh.., but vegetables + cheese sauce = tasty.   Don’t like tuna?  Leave it out or swap in some other meat, like ground beef or turkey, or chicken. 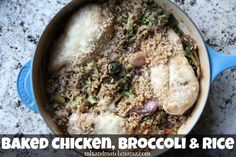 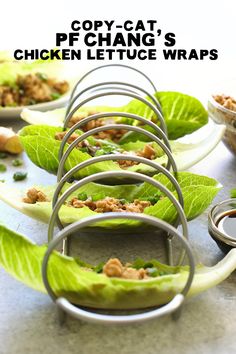 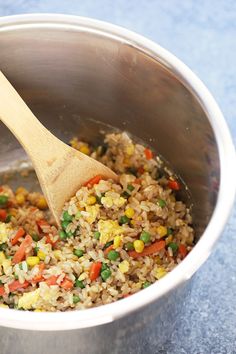 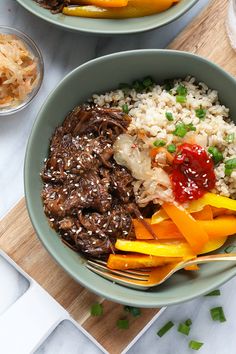 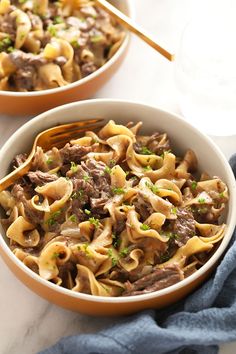 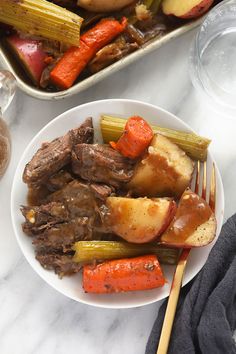 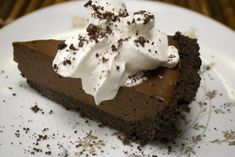 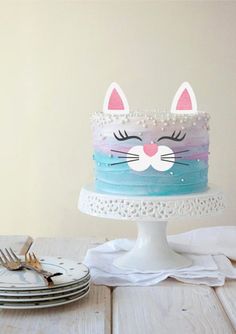