Airlines aren’t the enemy…ignorant people are

I’m so sick of reading about incidents on airlines.  Sadly, its not going away anytime soon because people are now constantly looking for ways to claim airline misconduct so they can be the next big story or get some sort of reimbursement.  Of all of the flights I’ve been on in the last decade or so, I’ve seen hundreds of ignorant (term meaning jerks and/or unknowing) passengers, but no issues with airline employees.  I seriously cannot handle how other people behave on flights sometimes.

Lemme start with my biggest pet peeve.  You know what the fasten seatbelt sign means?  It means stay in your goddamn seat!  I don’t care if you drank a triple venti extra tall with sugar on top Starbucks drink before your flight, or if you had 7 beers in the airport while waiting for your flight…stay in your goddamn seat.  Despite the sign and regular announcements that they make asking people to stay in their seats, there’s a constant stream of people going back and forth to the bathroom.  I’ve had lots of drinks before getting on a flight.  I’ve had giant coffee drinks.  I’ve flown at 8 months pregnant.  But I stay in my goddamn seat until the light turns off (and typically after that because it kills me to have to use that disgusting 2×2 foot toilet room).  I literally can’t think of any good reason someone can’t hold it for an hour unless they are under age 5.  If you have some sort of medical issue for which you know you can’t hold it, sit right by the bathroom.  Those seats are usually the last to fill, so select it during booking, or head back there on a Southwest flight.  I understand that sometimes it’s awhile before they turn off the light, but average is probably 30-45 minutes…add boarding and takeoff time to that and maybe you have to hold it for an hour and a half.  Go to the bathroom right before it’s time to board.  If you can’t hold it for an hour and a half, you may want to see a doctor and skip the beverages for a few hours before your next flight.

This isn’t to say that airlines haven’t made big mistakes lately.  Although, in most cases, the issues have been with how the individual employee handled the problem that the passenger presented, and not the rule itself.  There’s always going to be bad employees…there are bad teachers, bad accountants, bad nurses, bad police officers, bad plumbers, bad receptionists, bad everything employee.  But there are so many more bad passengers…people who have no clue what the rules are…what they are allowed to bring…how they are supposed to pack their bags…where they are supposed to go.  Instead of asking for help, they just argue everything or try to shove bags up above that don’t fit, or try to sit in seats that aren’t theirs.  I don’t read every article, so I’m not up on all of the facts of the cases, so if I misspeak about an incident, please forgive.  I will say that I don’t think airlines should bump passengers that don’t agree to it in order to make room for other flight crew (though they did said they are going to stop doing that now).

You cannot take a stroller on a flight.  You can gate check it or you can check it.  Those are your options.  You shouldn’t have it ripped away from you, but you should also give it up once an employee tells you that you can’t have it on the flight.  If you don’t speak the language, you should read up on airline rules before demanding you bring what you want on the plane.  And if you’re holding a baby, why would you play tug of war with a stroller anyway?  Let the guy take it and then argue your case.  It was a stroller!  You can’t use it on the flight anyway!

This last incident really bugged me.  If you buy a seat on a flight, but don’t check in for your flight, it is no longer your seat.  If you buy a flight for one child and then want another child to sit there, you can’t do it without arranging a transfer (if available).  But again…if you didn’t check in for the flight, you no longer have that seat – that’s really the end of that story.  That’s considered a no-show, and they have the right to resell the flight.  I believe this couple wanted to use the seat for a lap baby (unticketed) so they brought the carseat on and just claimed the seat.  They must have known that the flight was full, or else they would have just bought a ticket for the same flight, instead of buying an earlier flight for the older son to take on his own so the baby could use his seat.  So they knew they were transferring a ticket, but were pretending that it was perfectly ok because it was another child.  Sorry…it’s not.  You got caught…they sold your other seat (as is the right)…so hold your baby and let them check the car seat.

I’ve done the lap baby thing several times.  We usually fly Southwest, so seats are unassigned – and if the flight isn’t full, we are allowed to take the car seat on and use the seat for a lap baby (under age 2).  We do this, however, knowing that if the plane suddenly is full, we will have to give up the seat and they will stow the car seat.  That’s what we get if we want a child under 2 fly for free.

So if you don’t check in for the flight, and they give someone else that seat, and the plane is now full – you cannot use that seat for your car seat.  You shouldn’t sit there and argue with different airline employees for 15 minutes acting like you know what you’re talking about and playing hardball.  And then when it came down to them telling him they’ll have to leave the flight, he asked if they could just hold the baby.  No sir, that ship has sailed.  They asked you to do that awhile ago.  So when you post the video that your wife took of the incident, you don’t looked wronged…you look ignorant.  Should the one employee have said that its a federal offense and they’ll go to jail and their kids will be in foster care?  No – and that’s what the sensationalized news stories are focusing on.  But other than that, the other employees sounded like they were being kind and trying to reason with this guy and he just wasn’t listening.  He kept citing things from other flights and that he purchased the seat – well, what you did on one flight has nothing to do with the next, and if you purchase a seat and don’t claim it (by checking in as required), then it is no longer your seat.  I believe they have since said that the family will be compensated, and I sure hope that it’s not for a penny more than they paid (if even that), but I don’t think they deserve it.  They didn’t follow the rules and then they argued about it until they asked them to leave.  They probably felt brazen enough to do that since “airline misconduct” is constantly in the news lately.

Just another way that social media is ruining our society.  (and yes, I recognize the irony of my statement as I post this on social media, but I still stand by the statement)

1 thought on “Airlines aren’t the enemy…ignorant people are” 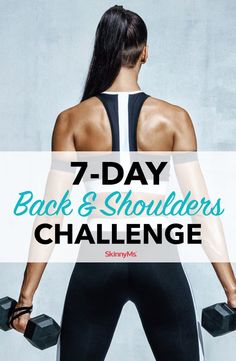 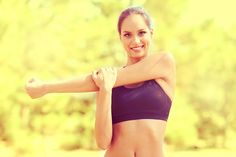 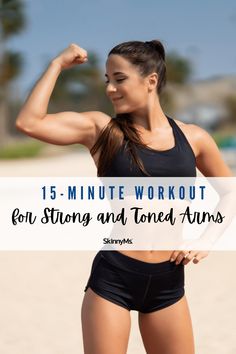 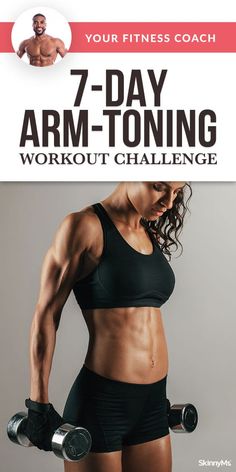 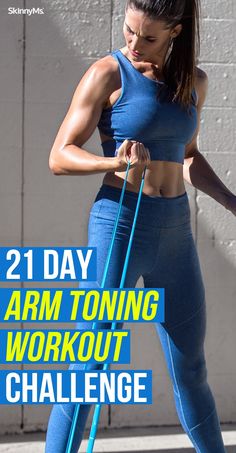 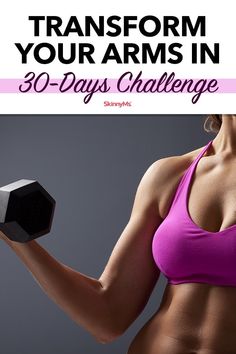 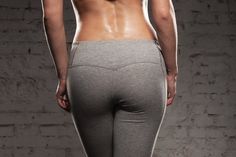