Friday is National Donut Day, and there are all sorts of free donuts being given away at various places.  As a matter of fact, the reps from the Butler County Donut Trail are supposed to be dropping off donuts for me as a thank-you for promoting the Donut Trail on Columbus on the Cheap.  I want to travel the donut trail…but I can’t eat gluten, so I’ll be stuck watching Lo and Jenson devour those donuts.  They love donuts.

When my sister and fam were in town, they took Jenson to run some errands and to get donuts at this awesome little donut shop in our town called Brick Alley Donuts.  Apparently they top the fresh, warm donuts however you want them…I’ve never gone in because, what’s the point?  I do know that they must be good because one Saturday while we were at the library Lo ran down the street to get some before they closed.  And he ate 3 on the 5 minute walk back to the library!  So when the Smith’s took Jenson to the donut shop, he was thrilled, obviously.

Since I’m not going to be able to eat any of those donuts on National Donut Day, I think I need to make myself a batch of gluten-free donuts.  I’m leaning towards the 3 ingredient Gluten-free Nutella Donuts that I posted about before.  These are honestly better than any store or bakery gluten-free donuts that I’ve tried.  I think this time I may use some Reese’s peanut butter spread that I have instead of Nutella and see how that works.  And I’m definitely making them in the waffle iron.  I’ll let you know how they taste, but I’m guessing they will be spectacular.

If you’d rather use a baking mix to make some donuts, here’s another gluten-free doughnut recipe I’ve made before – both in a donut pan and in the waffle iron.

I really want to try some other gluten-free donut recipes, but so many seem like they require a ton of ingredients or special prep, and I’m not into that.  I made a new recipe a couple of weeks ago, and they were just so-so.  Have any recommendations?

Also, can you clear up an issue I have?  Is it donuts or doughnuts?  I know both are fine, but it drives me crazy that both spellings are used frequently.  I just want to know which one wins!  I prefer the way donut is spelled and how the word looks, so I typically stick with that, but I’ve used them interchangeably too. 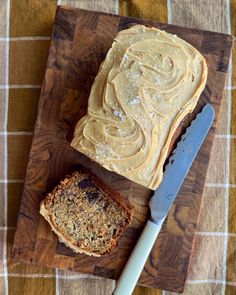 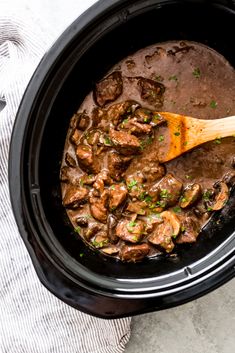 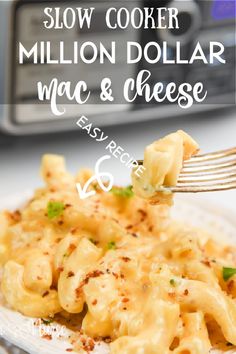 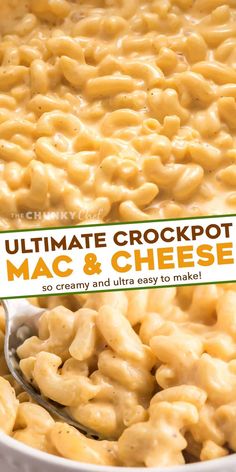 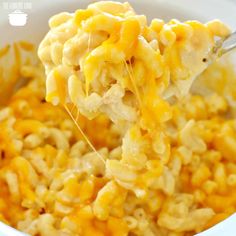 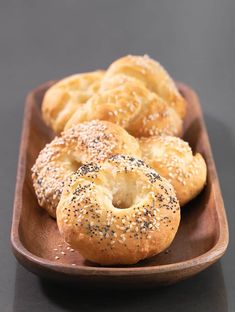 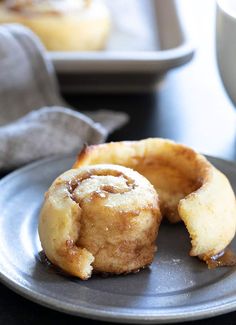 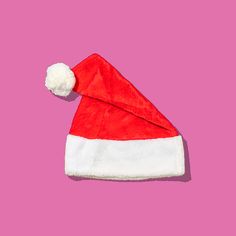 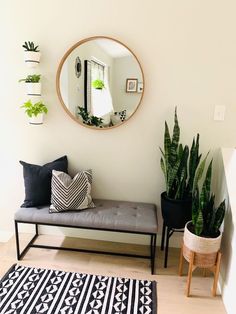