From the mouth of Jenson: January 2016

January was a month of lots of change for Jenson.  It was his first month as a big brother and dealing with all of the adjustments that went along with that.  He did great, and was still as funny and sweet as always.

When Jenson really started talking, he was constantly cracking us up with things he would say, or surprising us with his verbal skillz.  I bought this wall calendar that has blank lines on the top page, and the calendar at the bottom and hung it in the kitchen, so that we could record milestones or funny things that happened through the months so we wouldn’t forget.  I included some of the stuff in Jenson’s monthly updates, but I thought I’d backtrack to add these notes to the blog, especially since I don’t do monthly updates for him after he turned two.

Filed Under: Jenson
From the mouth of Jenson: December 2015
Ask Jenson: 2.5 years old 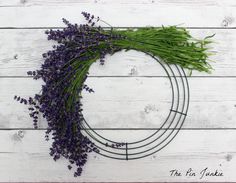 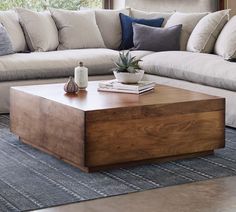 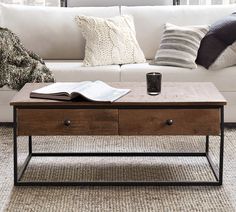 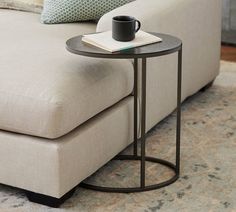 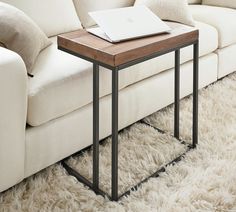 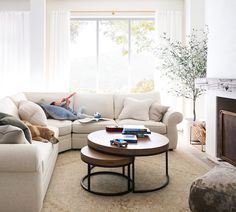 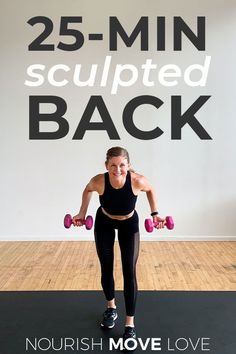 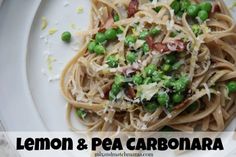 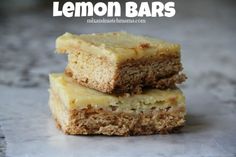